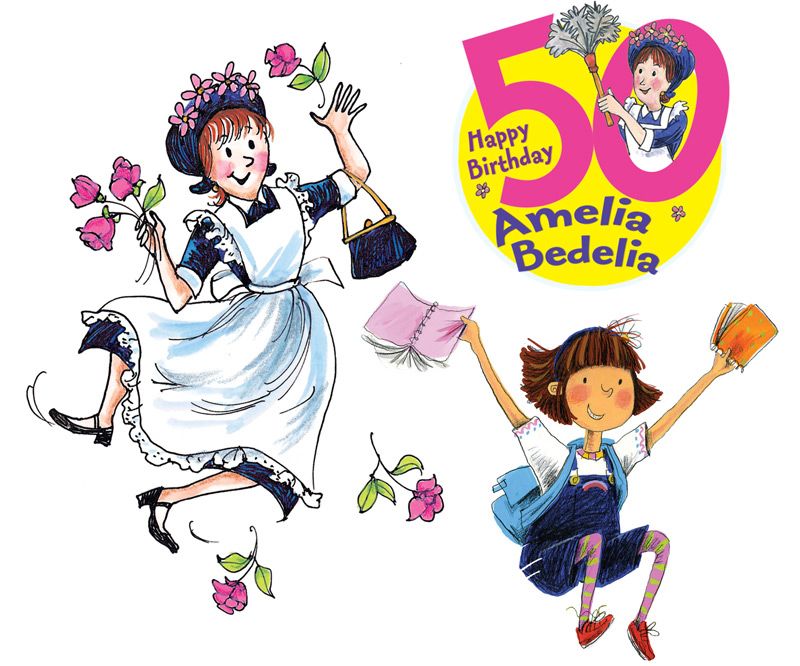 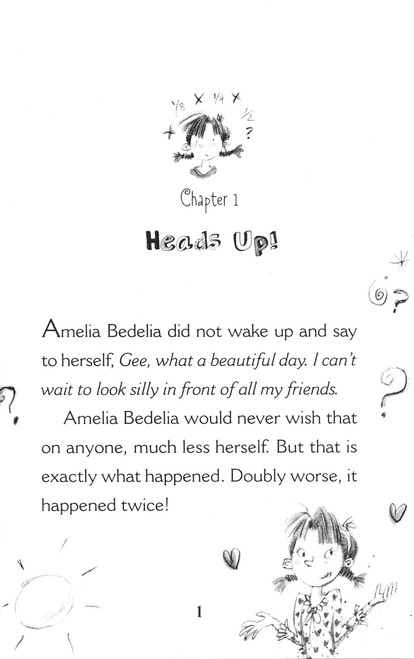 Amelia Bedelia is the protagonist and title character of a series of Americanchildren's books written by Peggy Parish from 1963 until her death in 1988, and by her nephew, Herman Parish, beginning in 1995. They have been illustrated by Wallace Tripp, Fritz Siebel, and the two current illustrators, Lynn Sweat and Lynne Avril. In 1992 HarperCollins republished the three original stories: Amelia Bedelia,Amelia Bedelia and the Surprise Shower, and Thank You, Amelia Bedelia with illustrations by Barbara Siebel Thomas, daughter of the original illustrator Fritz Siebel. 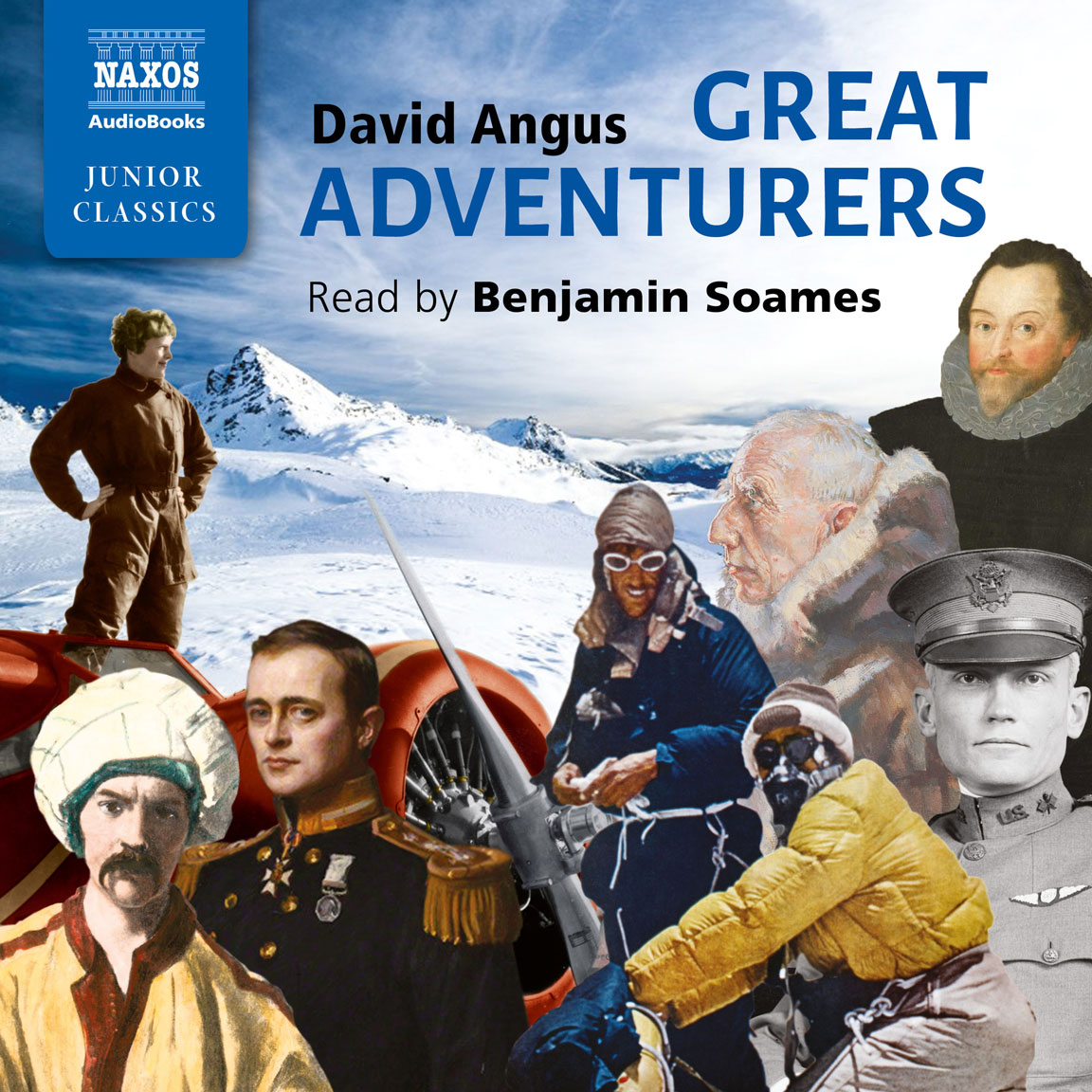 There is a statue of Amelia Bedelia in Manning, South Carolina, the hometown of Peggy Parish.[1]

Many of the books are published as part of the I Can Read! series, levels 1 and 2.[2]

The stories involve Amelia Bedelia repeatedly misunderstanding various commands of her employer by taking figures of speech and various terminology literally, causing her to perform incorrect actions with a comical effect. For example, she interprets a request to 'put out the lights' as physically putting the light bulbs outside. Part of her insight this behavior is that she comes from a family who takes everything literally: their method of ridding their house of dust is to 'undust' rather than dust the furniture. However, she almost always manages to win everyone over at the end with her excellent cooking. Much of her employment is as a maid for a wealthy couple known as the Rogers, who are astute enough to realize her literalism and write their requests as 'undust the furniture' and 'put the wet towels in the laundry and replace them with clean dry ones,' as opposed to simply 'change the towels'.

Following Parish's death, children would send in fan letters asking about the continuation of the book series. Herman Parish, her nephew, felt uncomfortable to let her work be continued by someone not in the family. He then undertook authorship in 1995 with the full support of his family.[3]

Several theatre productions have been produced based on the series, including by the Serendipity Theatre Company in West Hollywood, California in 1994,[4] the Omaha Theater for Young People in 2001,[5] the San Diego Junior Theatre in 2002,[6] the SCERA Theatre in Orem, Utah in 2008,[7] and the Art Centre Theatre in Plano, Texas in 2011.[8]

Universal Studios and Playtone partners Tom Hanks and Gary Goetzman reportedly bought the rights to produce a live-action feature film adaptation of Amelia Bedelia in 2005, but the project never materialized.[9]

It’s a piece of cake!

Amelia Bedelia and her friends are studying all about the Middle Ages in school. They’re building catapults, creating illuminated manuscripts, and visiting a medieval fair—in costume! Plus, there’s a class-wide competition to see who can be the most chivalrous student. Amelia Bedelia really wants to win! But when she discovers that one of her friends is the kindest and most helpful of them all, can she somehow help her friend win the competition?

A funny chapter book series about friendship, perfect for fans of Ivy + Bean and Clementine. The Amelia Bedelia books have sold more than 35 million copies since we first met the iconic character in 1963! Includes “Two Ways to Say It,” Amelia Bedelia’s guide to the idioms used in the story, and instructions on how to build a catapult. Illustrated in black and white throughout.