Even 200 years ago, it would have been hard to walk the length and breadth of Ireland without falling out with someone.

In November 1810, one A. Atkinson, gentleman, set out from his home in the midlands and began a 6,000-mile journey around the country, mostly on foot. The result of this adventurous and possibly foolhardy expedition was the publication five years later of 'The Irish Tourist', subtitled 'A series of picturesque views, travelling incidents and observations, statistical, political and moral, on the character and aspect of the Irish nation'.

It was probably the very first Ireland tour guide - the 'Let's Go Ireland' of its day.

Atkinson found much to admire on his tour, and plenty to complain about - 'filthy little villages', widespread drunkenness, his own fatigue and so on. But nothing seems to have distressed him quite as much as the treachery of certain Quakers.

But his travelogue opens with a four-page apology for the inferior quality of the book's paper and other materials. His excuse was that, at the beginning of his journey, he had placed 'almost the whole of his capital in the hands of certain Friends or Quakers, whose apparent wealth and moral integrity he supposed to be the best security in the world'. But at the end of his journey he found all but one had gone bankrupt, leaving A. Atkinson high and dry.

He pleaded with them that this was 'a debt of honour, not of trade' and that he had six children to educate, but it didn't work: 'Having procured from him the main chance, they left him to shift for himself.'

Worse, thanks to the protection of the bankruptcy laws, they were safe from poverty themselves - 'building country houses, riding out on fine horses, and even keeping carriages'. Sounds a little familiar.

There was one prominent Quaker, however, who seems to have been exempt from Atkinson's charge. That was Thomas Sparrow, a merchant of Enniscorthy, whom Atkinson lists as a first-class sponsor. (His subscribers are all listed at the start of the book, and ranked according to how much they gave him.)

Sparrow owned property in the townland of Salville (or Motabeg), about three kilometres south of Enniscorthy on the eastern bank of the Slaney. According to Atkinson, the Quaker planned to build a dwelling house there, taking advantage of the picturesque views and easy access to the town.

The house is still there today, and still commanding long views of woods, pasture and water, though its lands have been reduced now to 4.3 acres.

In keeping with Sparrow's tradition of pecuniary skill, Salville has for many years been paying its own way as an elite guesthouse with a reputation for fine dining. It won the Good Hotel Guide Cesar award for Irish Country House of the Year in 2013.

According to the National Inventory of Architectural Heritage, the main house was built in 1890 as an extension to a much older property. The result is a 4,035 sq ft country house on a T-shaped footprint, with two staircases leading to two separate upper floors.

It has period features including sash windows with shutters, ornate plasterwork and fireplaces, and there are six bedrooms and five reception rooms, if you count the study and a breakfast room that's separate from the kitchen.

Past the inner hall, where there's a very grand open-string staircase in white, you reach the kitchen, which has a beamed ceiling and an Aga, and double doors leading to the breakfast room.

Farther down the hall, the study is on your right, while to the left there's another sitting room complete with a kitchenette. At the end of the hall there's a bedroom with a walk-in wardrobe.

There are two more bedrooms at the top of a staircase rising from the informal living room, while the other three bedrooms are up the main staircase, and two of them have en suites.

The grounds are in lawn with mature native hardwoods and the remains of an old orchard. Adjoining the gardens there's a paddock which has outbuildings said to be an old malthouse and coach house. The agents point out this could be converted to a studio or guest accommodation if you apply for planning permission.

As the crow flies, the River Slaney is about 400 metres away, on the far side of the N11. That thoroughfare will take you to Enniscorthy in about five minutes by car. Should you decide to follow the example of A. Atkinson and take Shanks' mare, you'll get to the town in about 40 minutes on foot. Dublin is some 120 kilometres away, or about one-and-three-quarter hours by car.

Salville House is for sale with Sherry FitzGerald O'Leary Kinsella and has an asking price of €575,000. 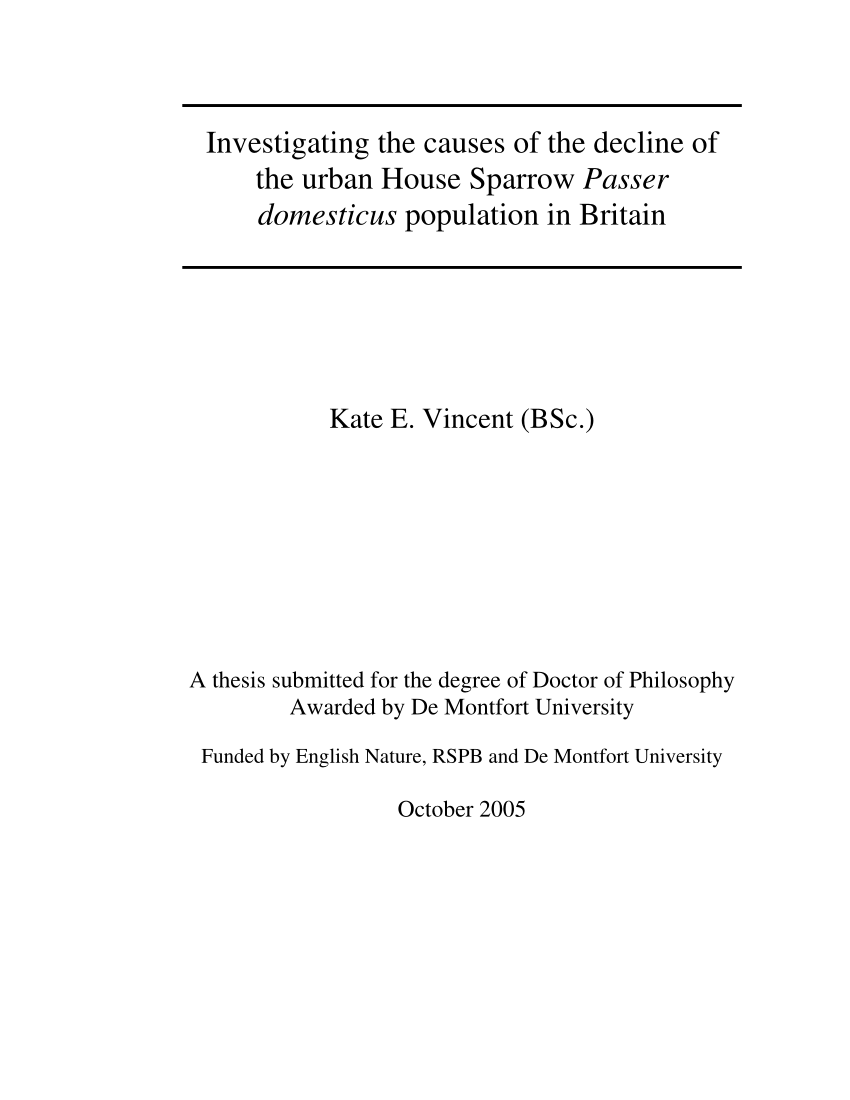