Along his branch line, Thomas often looks forward to the sight of the river, and the people that fish there. He often wants to stay and watch, but his driver decides against it. Whenever he meets another engine, he always talks about wanting to go fishing, and is annoyed when the other engines say, 'Engines don't go fishing'. However, he unknowingly gets the chance when the water column at the junction breaks down. Thomas is cross, but his crew decide to get water from the river.

The crew find a bucket and rope and hurry to the bridge. The driver lowers the bucket down to the river. The bucket is old and has five holes, meaning that they have to hurry before the water drains out. The crew repeat this several times before at last Thomas' thirst is quenched.

But they don't go very far before Thomas develops a pain in his boiler. Steam rushed from his safety valve, and Thomas is alarmed that he may burst. The crew dampen the fire and struggle on to Ffarquhar. Annie and Clarabel are uncoupled, and Thomas is stopped in a siding as the conductor summons an inspector and the Fat Controller. Workmen put signs saying 'DANGER KEEP AWAY' all around Thomas. The inspector and the Fat Controller arrive, who console Thomas of the situation. The driver explains what had happened, and the inspector concludes that the feed pipe is blocked. 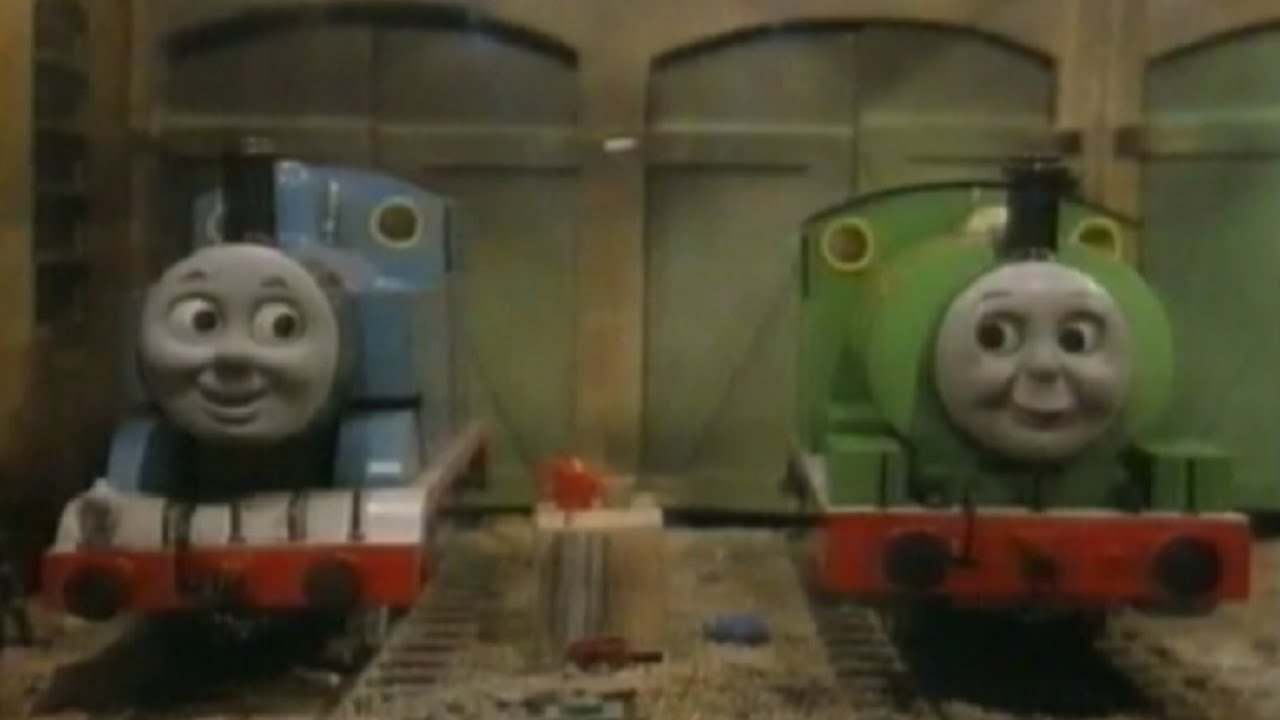 Tropes featured in the episode: