The Sewer Rat Stink follows Geronimo and his best friend Hercule, the private detective, as they head into the underground sewer world of Mouse Island to investigate a stinky smell that’s been inundating New Mouse City. In truth, I never planned on reviewing The Sewer Rat Stink. It arrived at a time when I had a lot of other books to read/review. Praise for The Sewer Rat Stink:'Fresh, funny, and fast-paced. The free-style artwork and anything-goes story will make kids want to write and draw their own books!' -Dav PilkeyThis is Geronimo Stilton like you've never seen him before! A stinky smell is taking over New Mouse City! No mouse can live like this! Geronimo and his friend Hercule Poirat venture into the sewers to find the origin of the horrible stink that is driving all the mice away from New Mouse City--and learn an important lesson about recycling.

Enter the world of Geronimo Stilton, where another funny adventure is always right around the corner. Each book is a fast-paced adventure with lively art and a unique format kids 7-10 will love. I, Geronimo Stilton, am not a sportsmouse. Running? Sweating? Not for me. I prefer relaxing in an armchair with a nice bowl of chocolate cheesy chews. But with the Olympics coming up, sports were all anyone in New Mouse City could talk about. Rat-munching rattlesnakes!

Praise for Slime for Dinner: 'Fresh, funny, and fast-paced. The free-style artwork and anything-goes story will make kids want to write and draw their own books!' -Dav Pilkey

When you're with Geronimo Stilton, it's always a fabumouse adventure!

Tom Angleberger's latest, loopiest middle-grade novel begins when M'Lady Luggertuck loosens her corset (it's never been loosened before!), thereby setting off a chain of events in which all the strict rules of Smugwick Manor are abandoned. When, as a result of 'the Loosening,' the precious family heirloom, the Luggertuck Lump (quite literally a lump), goes missing, the Luggertucks look for someone to blame. Is it Horton Halfpott, the good-natured but lowly kitchen boy who can't tell a lie? Or one of the many colorful cast members in this silly romp of a mystery. Praise for Horton Halfpott “A positively gleeful historical mystery farce. Short chapters, a fast pace and plenty of linguistic and slapstistic humor will have young readers hoping that a sequel is planned. The scribbly pen-and-ink chapter-heading cartoon illustrations are just icing on the cake—or pickle éclair. A romp from start to finish.” –Kirkus Reviews “Exaggerated black-and-white drawings emphasize the often wacky humor in this goofy faux-British mystery. Sprawling, outlandish tale.” –The Bulletin of the Center for Children’s Books “Readers will enjoy Angleberger’s penchant for the absurd as well as his many droll asides. With Angleberger’s many eclectic characters, his wild-and-witty storytelling, and a lighthearted but perplexing mystery—involving a “lump” of diamonds, a couple of wigs, and a bust of Napoleon—readers are in for a treat.” –Publishers Weekly “From the author of The Strange Case of Origami Yoda, here’s an amusing romp of a mystery that balances skulduggery with just rewards.” –Booklist “Much like Dickens or Dahl, an opinionated narrator with a strong sense of the ridiculous directs this story.” –School Library Journal

The popular children's story appears in graphic novel form for the first time in the U.S., with stories never seen in America. This time, Geronimo Stilton and friends must travel back in time to Ancient Egypt! The Pirate cats, jealous that the face of a man was placed on the body of the Sphinx, are determined to coerce the Pharaoh into changing the face of this monument. It's up to Geronimo and co. to travel back in time and stop the Pirate Cats before it's too late.

Geronimo, Trap, Pandora, Benjamin and Patti return to the era of Louis XIII on the trail of the Pirate Cats. At Fontainebleu Castle they enroll in Richelieu's army of mousketeers and are commanded by the cardinal to oppose two brigands in the area. The mice discover that the brigands are no other than Cattardone and Tersilla who have replaced Louis XIII with Bonzo! Our heroes must find the real Louis XIII and and put him back on the throne.

It's 1969, and the eyes of the whole world are focused on the moon, where the Apollo 11 mission is about to make one giant leap for mousekind. But the time-traveling Pirate Cats are on the scene and they want to sabotage this historic moment with their most audacious and harebrained plan ever. To stop them, Geronimo and his cousin Trap will have to get to the moon first. Fasten your seat belts: a rat-tastic space race is underway!

Geronimo Stilton, top reporter for The Rodent’s Gazette, keeps has a reputation of breaking the top news stories first to the citizens of New Mouse City. But lately, Sally Ratmousen of rival Paper “The Daily Rat,” has been leaking Geronimo’s secret scoop! Can Geronimo keep the lid on a surprise celebrity guest to the city’s 100 year celebration or will Sally rat him out?

Mouse Island was getting ready for the winter Ice Skating Championships! The prize for this year's champions was a pair of antique silver skates that were said to contain clues to a hidden treasure! Just before the championships, we learn someone wants to steal the Silver Skates to search for the treasure! I had to join the competition to help keep the skates safe. But I didn't know how to ice skate! Would I be able to learn enough tricks on the ice to save the Silver Skates ?

Enter the world of Geronimo Stilton, where another funny adventure is always right around the corner. Each book is a fast-paced adventure with lively art and a unique format kids 7-10 will love. Geronimo Stilton, adventuremouse? Not me! But surely a little skiing couldn't hurt a rodent, right? Wrong. Moldy mozzarella! When my ski trip landed me in the hospital, I was sure it was going to be the worst Christmas ever! But my family and friends had something else in mind. . . .

This hilarious collection of illustrated stories gives us a glimpse into the things children wonder about every day. What do cats really see? What do trees talk about? Should you make funny faces on a windy day? Do worms rule the world? Do mothers always tell the truth? Do snails have nightmares? These short stories are illustrated in vibrant watercolor and collage in cartoon style. They are rich in detail and tiny humorous subplots that will delight all little sharp-eyed monsters.

Enter the world of Geronimo Stilton, where another funny adventure is always right around the corner. Each book is a fast-paced adventure with lively art and a unique format kids 7-10 will love Who Is Geronimo Stilton? That's me! I run a newspaper, but my true passion is writing tales of adventure. Here on Mouse Island, my books are all best-sellers! What's that? You've never read one? Well, my books are full of fun. They are whisker-licking good stories, and that's a promise! Book 1 It all started when my sister, Thea, discovered a mysterious map. It showed a secret treasure on a faraway island. And before I could let out a squeak of protest, Thea dragged me into her treasure hunt! In no time at all, we'd set sail for the island. It was an adventure I'd never forget....

It's a race to the bottom of the world when Geronimo and his friends Petunia, Benjamin, Trap, and Bruce join explorer Roald Amundsen’s expedition to reach the South Pole in 1911. From Norway, through Portugal, and then straight on to the Bay of Whales in Antarctica. They’ll have to evade the sneaky sabotage of the Pirate Cats to make sure Amundsen is the very first person to reach the Pole!

When zombies show up at their annual barbecue, Wiley and Grampa try to find a way to stop the hungry creatures from eating the other guests until Gramma comes to the rescue with a surprise weapon. 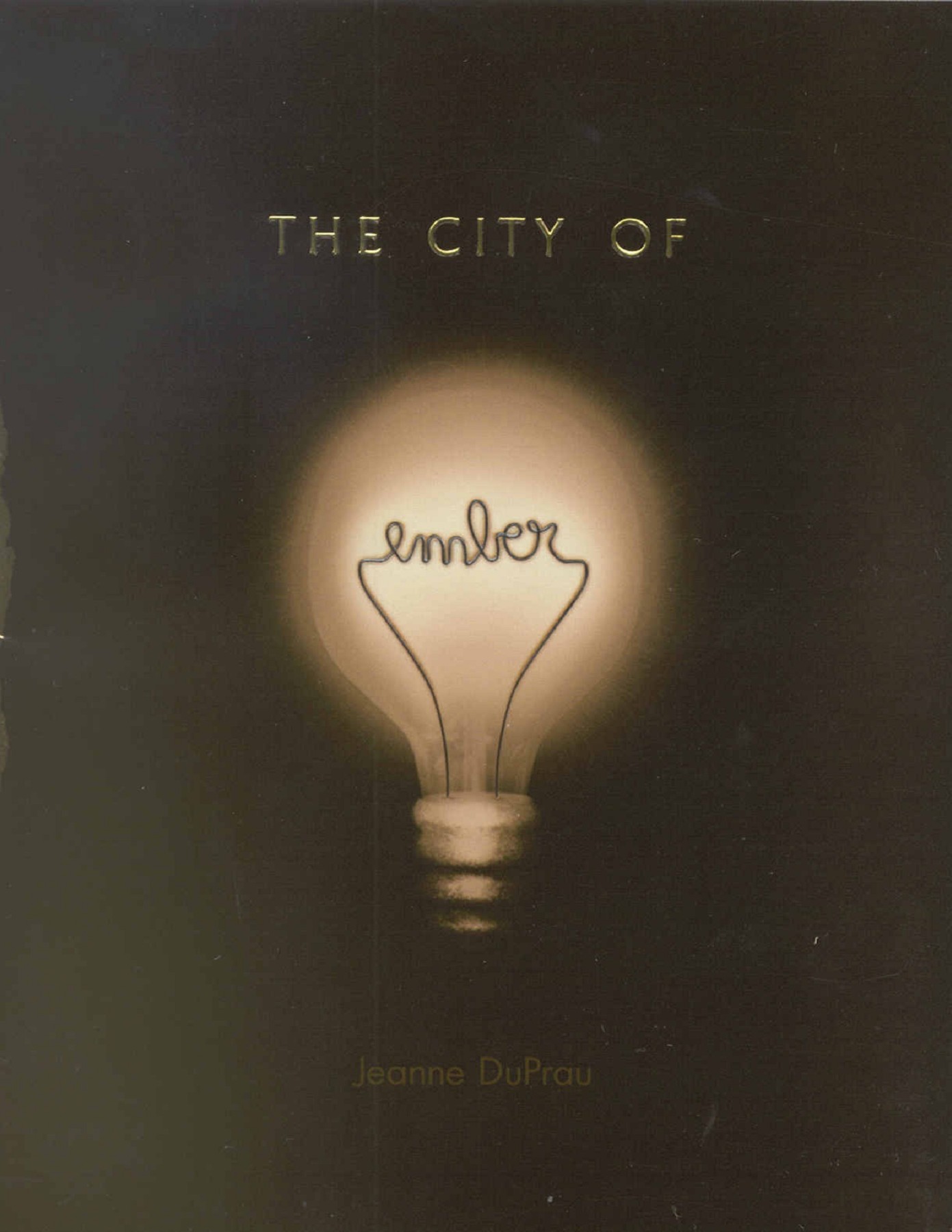 It's a samurai showdown as Team Geronimo follows the Pirate Cats to feudal Japan! It's feudal Japan of the first Tokugawa dynasty, and the Pirate Cats are trying to be assigned a specific fiefdom by the emperor. Why? You'll have to read this tale to find out – it will be a legendary romp, with Geronimo Stilton unwittingly becoming a legendary swordsman, Trap showing off his legendary appetite, and Thea Stilton accidentally inventing Kabuki theater! A rattastic tale of honor, acrobatics, and... cars?

An all-new Geronimo Stilton series spin-off, set in outer space!Meet Geronimo Stiltonix:He is a spacemouse -- the Geronimo Stilton of a parallel universe! He is captain of the spaceship MouseStar 1. While flying through the cosmos he visits distant planets and meets crazy aliens. His adventures are out of this world!ALIEN ESCAPEGeroimo Stiltonix's spaceship is in danger of exploding! The only solution is to replace the engine's batteries by tracking down a rare element. When a group of mysterious aliens claim they can help, Geronimo is relieved. But are the aliens as friendly as they seem?

When Geronimo Stilton finds out that the Pirate Cats are going back in time to Venice in the year 1517, he knows they must be after one thing: The Mona Lisa! Geronimo and friends must travel to Renaissance Italy to stop the Pirate Cats from stealing the Mona Lisa and taking credit for what is arguably the world's most famous painting. But the Pirate Cats have an ace up their sleeve: someone in Geronimo's crew is an imposter! 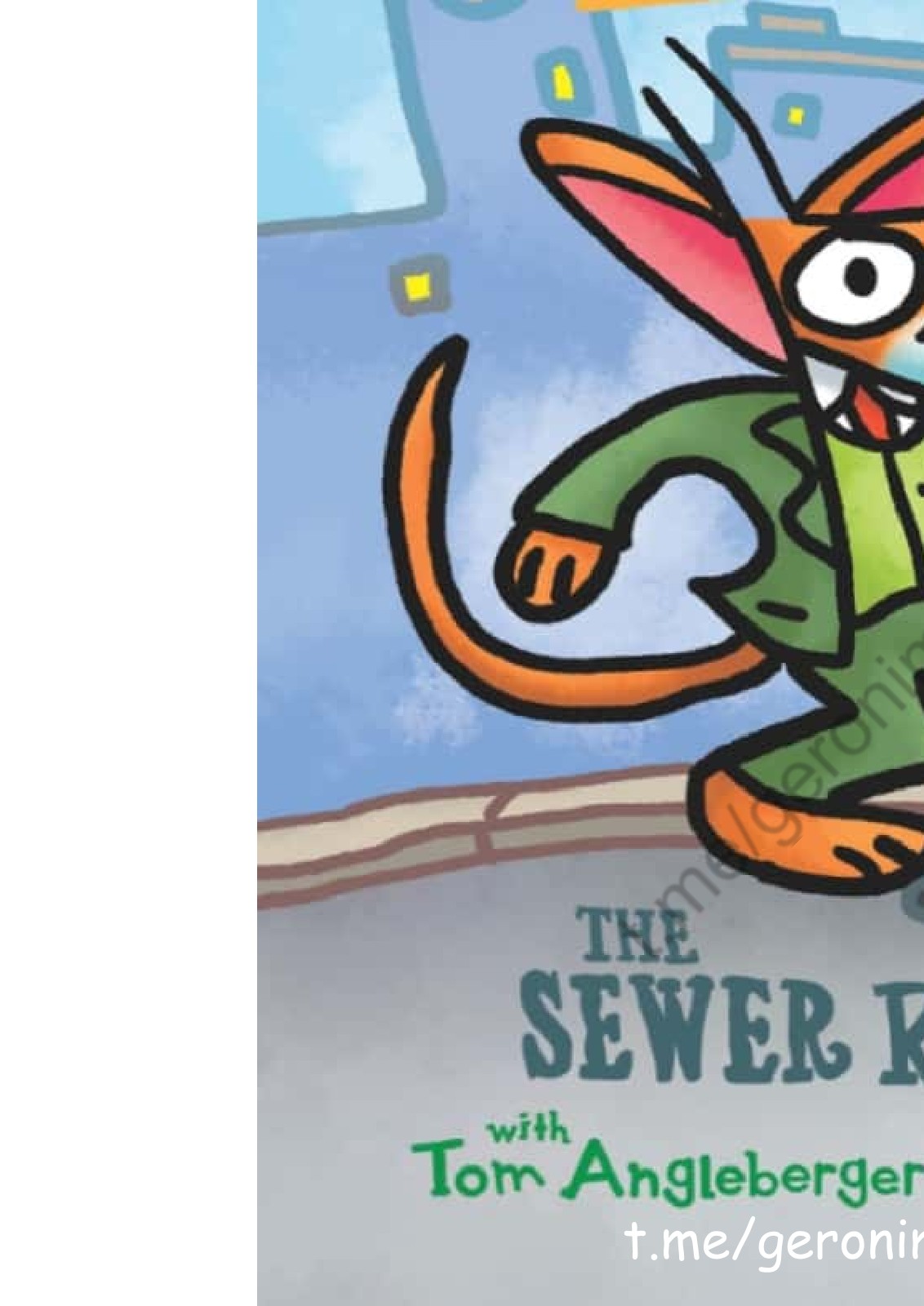 Praise for The Sewer Rat Stink:'Fresh, funny, and fast-paced. The free-style... read more 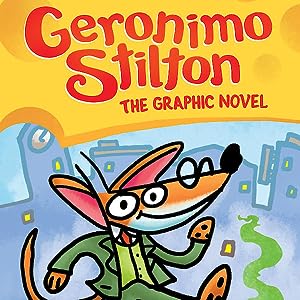