The Night Before St Patrick’s Day

This is the story of The Night Before St Patrick’s Day. the night before st patrick’s dayTwas the night before St. Patrick’s- the day to wear green. Not a creature was stirring except Tim and Maureen. They decked out the den from ceiling to floor with streamers and rainbows and shamrocks galore.

I think I have mentioned before how much I love these 'Night Before' books by Natasha Wing. In this rhythmically told story Tim and Maureen and getting ready for St. They are decorating their house and building leprechaun traps. The morning of St. Patrick's Day the kids wake to find dad playing the bagpipes and mom serving green. The Night Before First Communion Wing, Natasha at St. Patrick's Guild. Patrick's Guild, a Catholic Gift Store, has served churches and the public since 1949. Patrick#39;s SVG & PNG for Download Transparent background Personal & Commercial use Edit patrick#39;s colors Online Also in EPS or PSD.

Later, they carefully made traps with gold charms and rings. “I bet we catch a leprechaun. They love shiny things.” For if they caught one- so the legend told- they’d find where he buried his big pot of gold. They set all the traps around the room with great care. In hopes, a wee Irishman soon would be theirs. You may also like to read, The Story Of St Patrick.

The children then nestled all snug in their beds, while visions of golden coins danced in their heads. “Happy St. Paddy’s!” said Dad early the next morning. Then he started to play bagpipes without warning. He huffed and puffed an old Irish song. Mom dushed out green eggs and sang loudly along. 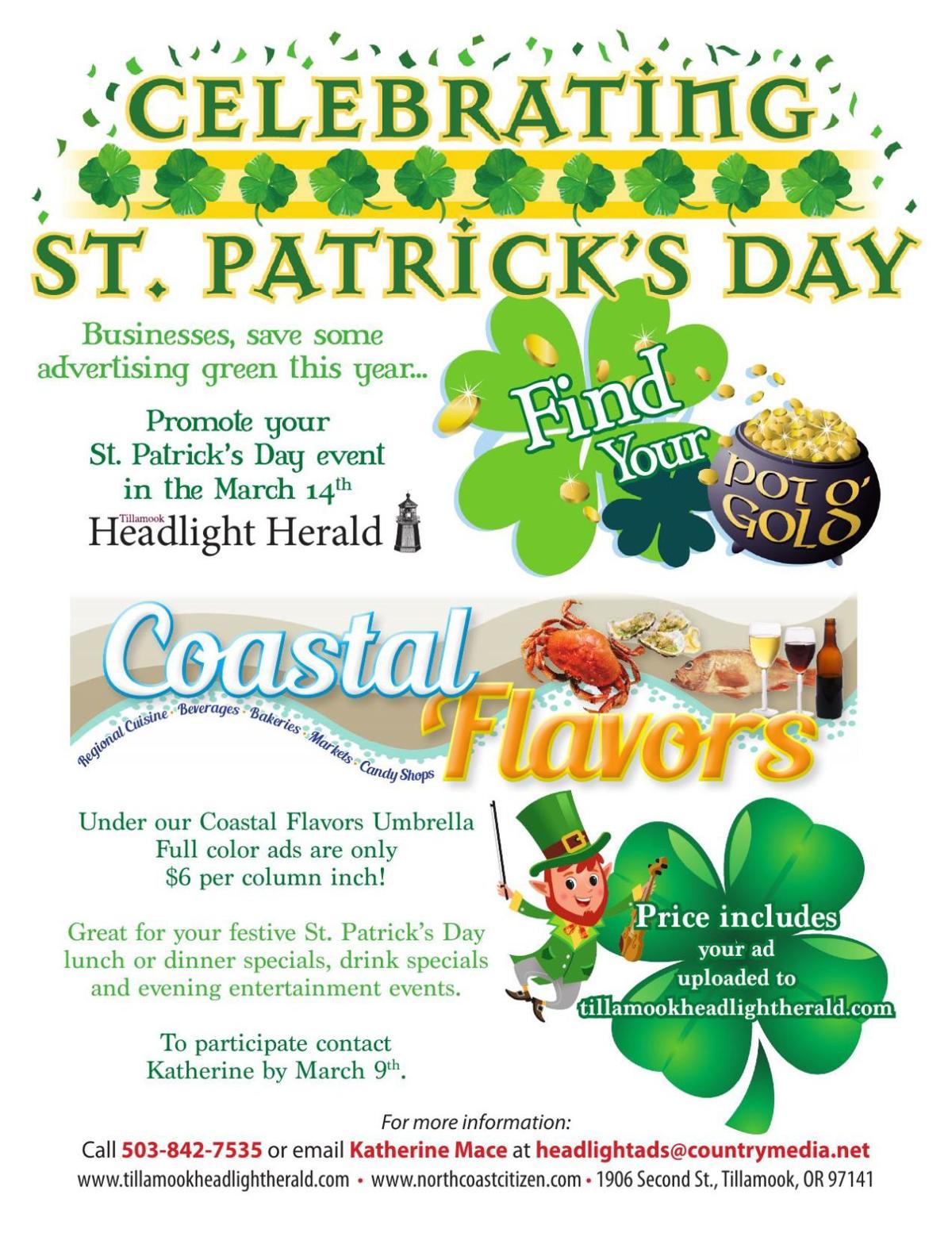 When, from their bedroom, there arose such a clatter. The kids ran down the hallway to see what was the matter. And what to their wondering eyes should appear but a terrible mess. A leprechaun was here! “Be quiet!” whispered Maureen. “He’s hiding somewhere. When we find him, remember, we must hold his stare.” For if you look away if you so much as blink, leprechauns vanish quick as a wink. The kids trailed muddy footprints back and forth cross the floor which led them under Tim’s bed and past the closet door.

And then, inside a trap, they heard someone giggling. A real-life leprechaun!They both saw him wriggling. His eyes- how they twinkled! His body so tiny! His hand clasped a trinket so golden and shiny. He was dressed in all green, from his head to his toes and he looked like a cobbler wearing fairy- sized clothes. The children approached him staring straight into his eyes. “Tell us where the gold is? Don’t be tricky. No lies.” “I buried it under the rock, smooth and hard. It’s marked with an X right in your backyard!” said Leprechaun.

But when the kids went outside with their shovel and pick, they instantly saw it had been a big trick! “Ha! Ha! I fooled you! It’s time to disappear. Happy Saint Paddy’s Day to you and better luck next year!” said the leprechaun with a great laugh. Also, read Easter Story.

Here is a visual depiction of “The Night Before St Patrick’s Day“, See the video story below,