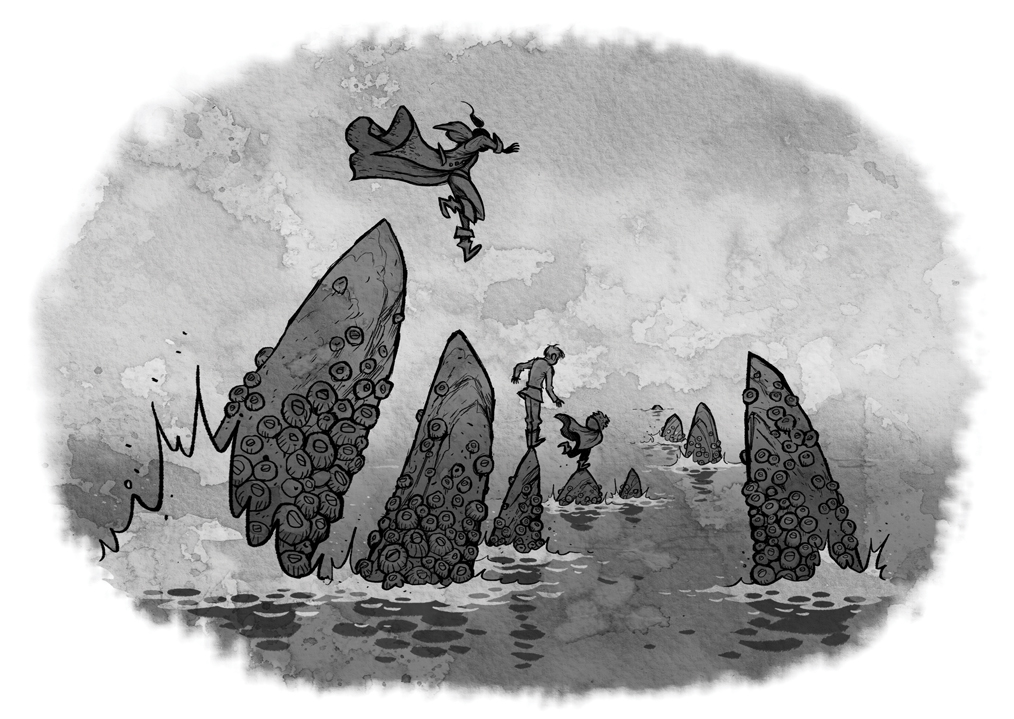 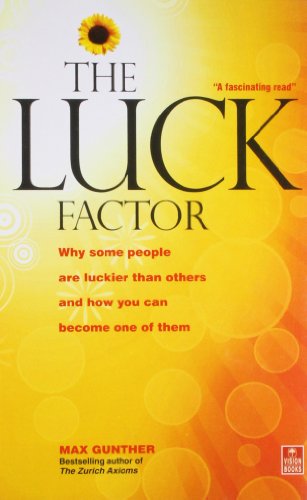 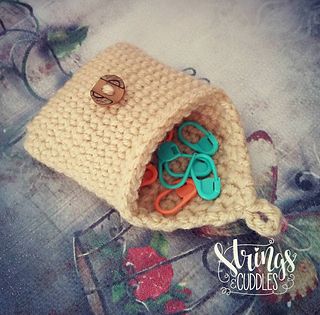 The first in a series with the makings of a modern classic, The Luck Uglies is an irresistible cross between Chris Colfer's Land of Stories series and Kelly Barnhill's The Girl Who Drank the Moon, overflowing with adventure, secrets, friendship, and magic.
Rye O'Chanter has seen a lot of strange things happen in Village Drowning: Children are chased through the streets. Families are fined for breaking laws that don't even exist. Girls aren't allowed to read anymore, and certain books—books that hold secrets about Drowning's past—have been outlawed altogether.
Now a terrifying encounter has eleven-year-old Rye convinced that the monstrous, supposedly extinct Bog Noblins have returned. Before the monsters disappeared, there was only one way to defeat them—the Luck Uglies. But the Luck Uglies have long since been exiled, and there's nobody left who can protect the village.
As Rye dives into Drowning's maze of secrets, rules, and lies, she begins to question everything she's been told about the village's legend of outlaws and beasts . . . and what she'll discover is that it may take a villain to save them from the monsters.
This critically acclaimed debut middle grade novel was named an ALA Notable Book and a New York Public Library Title for Reading and Sharing and won the Cybil Award for Middle Grade Speculative Fiction and a Sunshine State Young Readers Award.