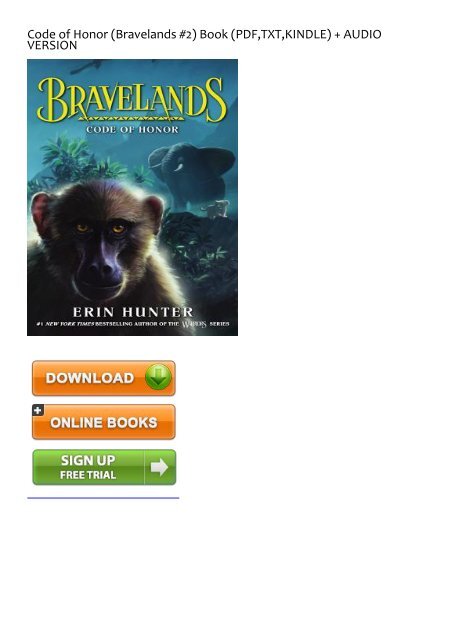 Ellen Oh is the cofounder of We Need Diverse Books and author of the award-winning Spirit Hunters series for middle grade readers and the Prophecy trilogy (Prophecy, Warrior, and King) for young adults. Originally from New York City, Ellen is a former adjunct college instructor and lawyer with an insatiable curiosity for ancient Asian history. Spirit Hunters, the first book in an upcoming series, is a classic haunted house tale with a Korean-American perspective. (This book is #ownvoices for Korean-American representation.) (This book is #ownvoices for Korean-American representation.). Rumors of an ancient Indian burial ground and the spirits that haunt it have surrounded the camp ground for decades. Now something is attacking the campers and when the Spirit Hunters investigate the lake, they discover the evil may be much closer than they suspect. 32 pages, full color. Rated T Cover price $3.99. Spirit Hunters is a book series by Paul Kidd.

There is a vessel without sides, ever full, yet ever empty. 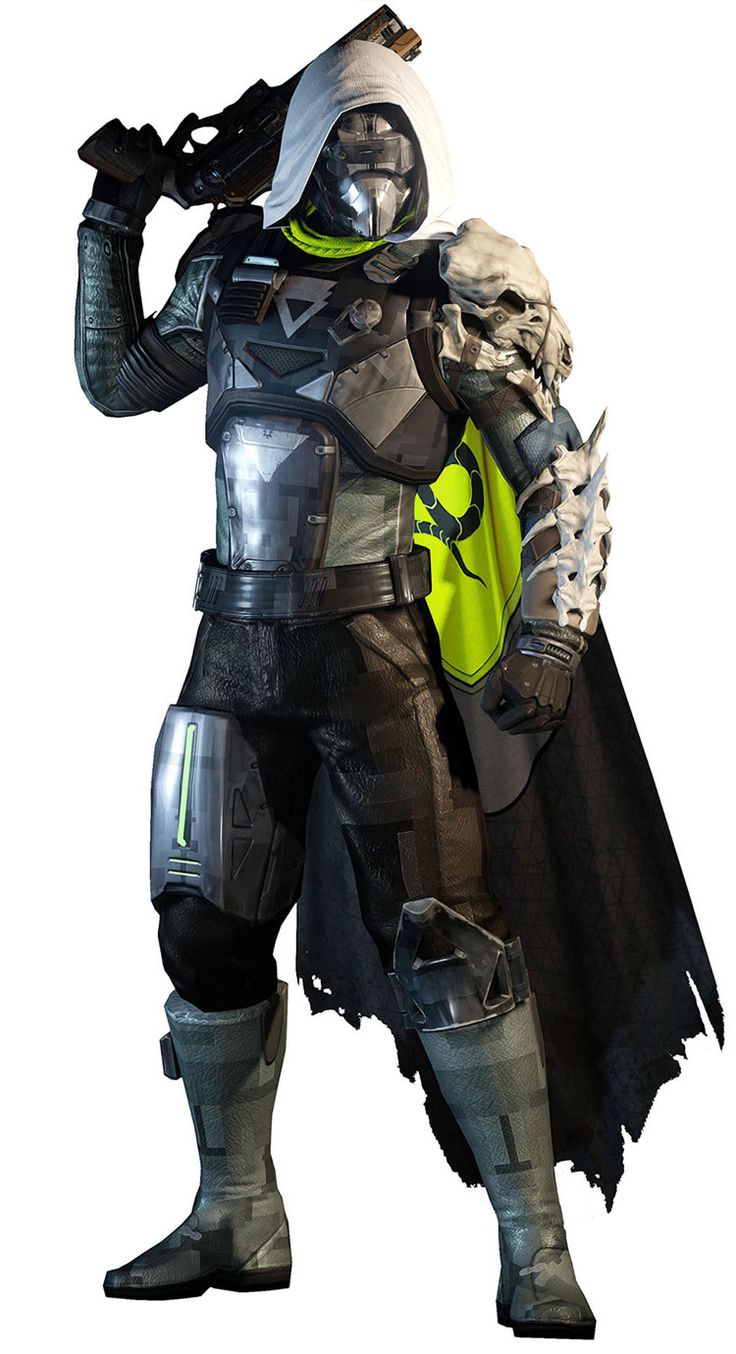 There is a river without end. Ever still, yet ever flowing. 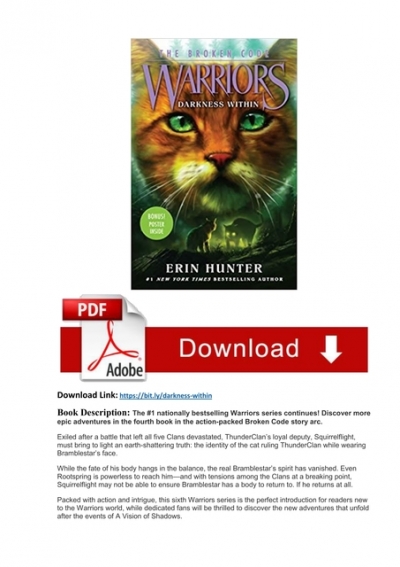 The Sacred Islands: A medieval land of noble samurai and animal spirits. Of scheming nobles, of magic and ancient mystery.Kitsune Sura, a wandering fox priestess, assembles a group of would-be monster hunters. Penniless and carefree, they travel from palaces to villages, seeking out dangerous mysteries.A fox, two samurai and a shy and gracious rat go forth on a career of bizarre adventures. The Spirit Hunters battle ghosts, tangle with magic and delve into terrifying puzzles. They must even survive the horrors of kitsune cuisine.

The first book, The Way of the Fox, was published in September 2014 and covers the first three adventures of our intrepid band: 'Silent Death', 'The Hungry Ghost', and 'Sea of Troubles'. Book 2: The Open Road was published in May 2016.

We’re Spirit Hunters Intl, so let us introduce ourselves, “Hi I’m Linda and Hello I’m Karen.” There are two things in life that Linda and Karen love, one is booze the other is ghosts. So this site is the culmination of those two passions blended into one. You’re welcome.

You will find an assortment of articles about paranormal events. The vast majority are from first hand experience. Karen is, as she describes herself, a spirit blue light special. Linda, well she has unexpected experiences. Our stories are funny, scary and educational. All are real.

We hope you’ll join us on our crazy journey through the supernatural and spirit world that’s all around us.

Oh, and have a few good drinks on the way! We’ve included some of our favorite drink recipes with Halloween drinks a specialty.