Kelly Reno (born June 19, 1966) [1] is a former child actor, rancher, and trucker who was cast at age 11 in the role of Alec Ramsey (after responding to an open casting call), the young boy who is marooned on a deserted island along with an Arabian horse,[2] in The Black Stallion (based on the novel by Walter Farley). The film was made in 1977. Reno did nearly all of the action scenes in the movie.[3]

Reno also appeared in the 1983 film adaptation of The Black Stallion Returns, alongside Vincent Spano.

Reno's acting career was cut short when he was driving a pick-up truck that got hit by a semi-truck. He had severe injuries and the long recovery time put an end to his acting career. In 1985 he appeared as an Alamo messenger who travels through time in an episode entitled 'Alamo Jobe' in Steven Spielberg's Amazing Stories.

After 20 years as a cattle rancher, he became a semi-truck driver. 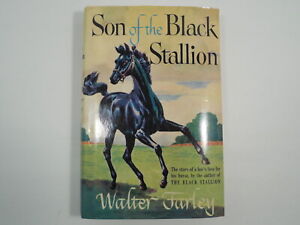