He was also the author of Charlie and the Chocolate Factory, Matilda, The BFG, and a treasury of original, evergreen, and beloved children’s books. He remains for many the world’s No. 1 storyteller.

Born in Llandaff, Wales, on 13th September 1916 to Norwegian parents, Harald Dahl and Sofie Magdalene Hesselberg, Dahl was named after Roald Amundsen, the Norwegian who had been the first man to reach the South Pole just four years earlier. A heroic start in life. But his early years were blighted by the tragic deaths of his older sister, Astri, and his father. 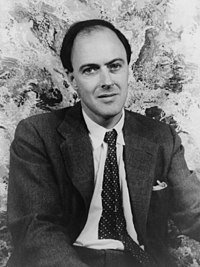 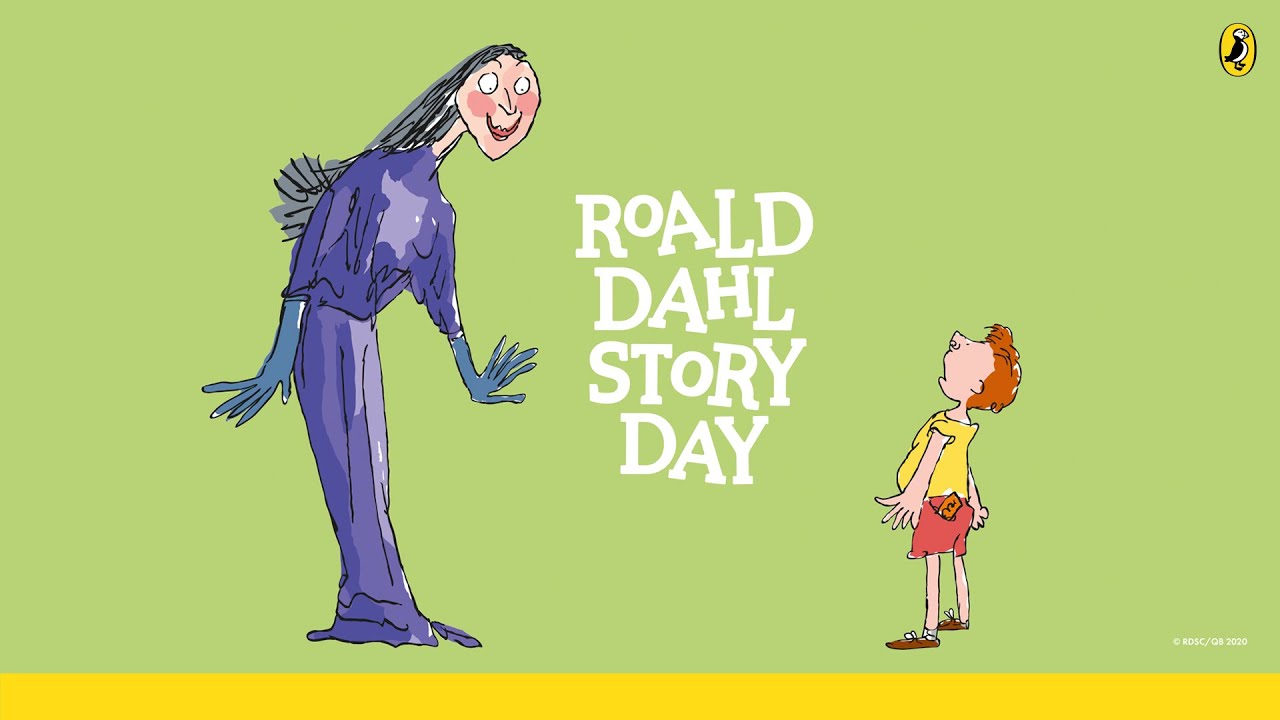 Wanting the best for her only son, his mother sent him to boarding school - first to St Peter's, Weston-super-Mare; then, in 1929, to Repton - where many bizarre and memorable events would later be recounted in Boy. Pupils at Repton were invited to trial chocolate bars, a memory that stayed with Dahl throughout his life, inspiring Charlie and the Chocolate Factory.

Schooldays happily behind him, Dahl’s lust for travel took him first to Canada, then to East Africa, where he worked for an oil company until the outbreak of World War Two. He enlisted in the Royal Air Force at 23 years old.

In September 1940, Dahl received severe injuries to his head, nose and back when his Gladiator crash-landed in the Western Desert. After six months recovering from his injuries in Alexandria he returned to action, taking part in The Battle of Athens. Later, after a posting to Washington, he supplied intelligence to MI6.

In 1953 Roald Dahl married the American actress, Patricia Neal, with whom he had five children. They divorced after 30 years, and he later married Felicity “Liccy” Crosland, who has furthered Roald’s legacy through the foundation of Roald Dahl's Marvellous Children's Charity and The Roald Dahl Museum and Story Centre.

In 1960 Roald helped invent the Wade-Dahl-Till valve, prompted by the need to alleviate the head injuries endured by his son after an accident in New York. 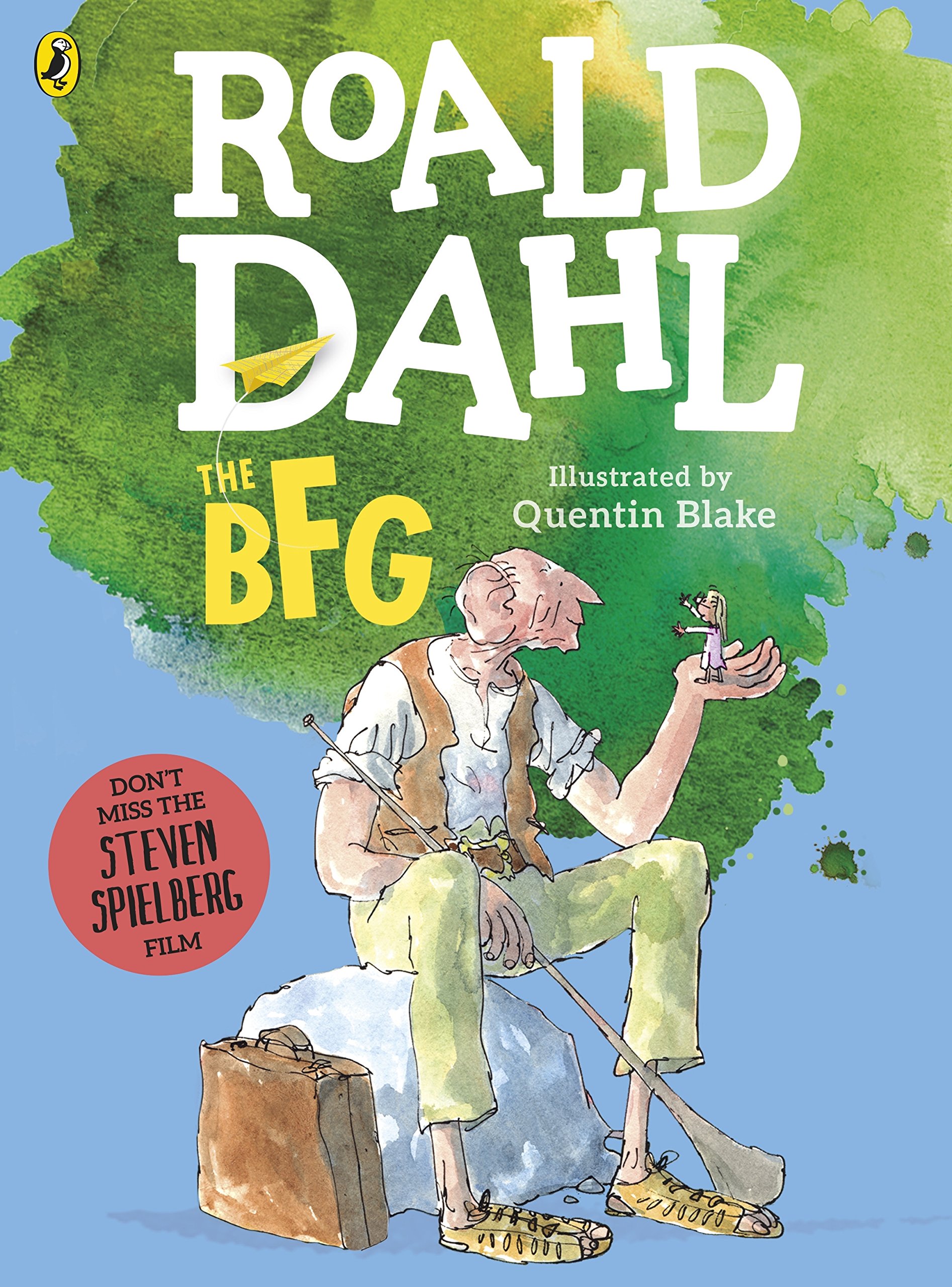 There followed a burst of literary energy: in 1961 James and the Giant Peach was published in the US, followed by Charlie and the Chocolate Factory. Roald then wrote screenplays for the James Bond hit You Only Live Twice and Chitty Chitty Bang Bang, as well as adult novels such as Kiss Kiss. Fantastic Mr. Fox was published in 1970, the year before the film Willy Wonka and the Chocolate Factory was released. The rest of the decade saw the publication of many other classics, including Danny the Champion of the World, The Enormous Crocodile, and My Uncle Oswald.

Roald also enjoyed enormous success on television. Having already had his stories told in six episodes of the award winning US series Alfred Hitchcock Presents, his Tales of the Unexpected ran for several series between 1979 and 1988 in the UK.

In the early 1980s he published The Twits, Revolting Rhymes, The BFG and The Witches. There followed two autobiographical books: Boy, in 1984 and Going Solo, in 1986. Matilda was published in 1988, Esio Trot in 1990, and finally, in 1991, came the posthumous delight of The Minpins.

Roald Dahl died on 23 November 1990, aged 74. He was buried in the parish church of St Peter and St Paul in Great Missenden - the Buckinghamshire village where today The Roald Dahl Museum and Story Centre continues his extraordinary mission to amaze, thrill and inspire generations of children and their parents.

Let the fun begin! This is where to find web games, crosswords, word finds, and more.

All of the games, puzzles, and quizzes on this page have been created by me, Kristine Howard (except where noted). Teachers are welcome to use them in their classrooms and individuals are free to download them for personal use. Any other use (commercial or otherwise) needs to be approved by me. Thanks!