Marc Tolon Brown (born November 25, 1946) is an American author and illustrator of children's books. Brown writes as well as illustrates the Arthur book series and is best known for creating that series and its numerous spin-offs. The names of his two sons, Tolon Adam and Tucker Eliot, have been hidden in all of the Arthur books except for one. He also has a daughter named Eliza, whose name appears hidden in at least two books. He is a three-time Emmy award winner; the Arthur TV series adapted from the books was named number one on PBS for three years (1997, 2000, 2001). He has also served as an executive producer on the show since its 10th season.[1] He currently lives in Hingham, Massachusetts.

While growing up in Erie, Pennsylvania, with his three sisters, Brown was told many stories by his grandmother Thora. This inspired Brown to write stories of his own in the later years of his life. An example of this was the 'borrowing' of his 7th Grade algebra teacher's name Mr. Rathbun for the character Mr. Ratburn.[citation needed] It was Grandma Thora who also fueled Brown's penchant for drawing, which was discovered at the age of six. While attending McDowell Senior High School, his art teacher, Nancy Bryan, introduced him to watercolors, which he now uses for the majority of his illustrations. Brown was inspired by other artists like Marc Chagall. Maurice Sendak, the author of the children's book Where the Wild Things Are, also influenced Brown in deciding on a career choice.

With the help of his Grandma Thora, Brown was able to major in graphic design at the Cleveland Institute of Art.[2] Even with the opposition from his colleagues, Brown continued with his dream to be a children's book illustrator. After graduating, Brown presented a sample of his drawings to the publishing company Houghton Mifflin, in Boston, Massachusetts, who offered him a USD$5,000 deal. This offer allowed Brown to confirm his decision of making professional illustrating his career. In 1969, he began part-time teaching at Garland Junior College in Boston and illustrated textbooks.[3]

He had many different jobs before focusing solely on his writing career.[4] He was a truck driver, a short-order cook, a TV art director, and finally a college professor. Brown said his professorship was short-lived as the college went bankrupt one semester into his hiring.[5] 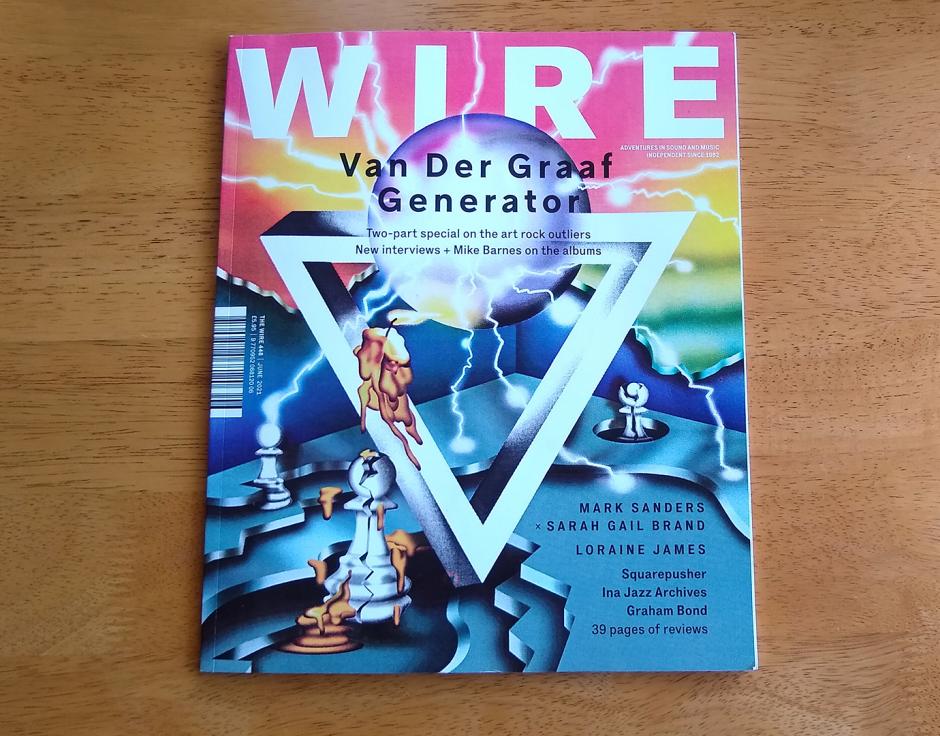 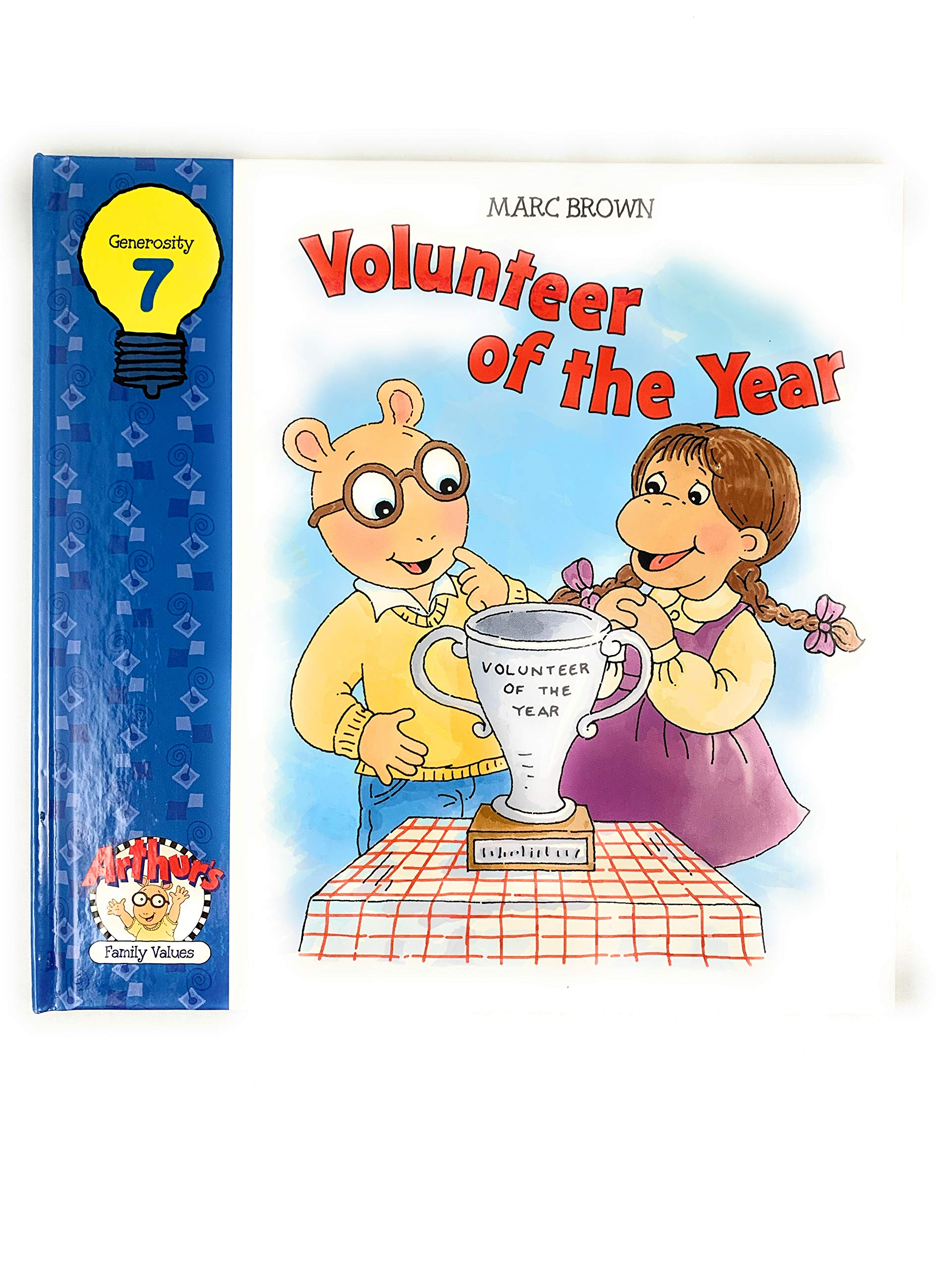 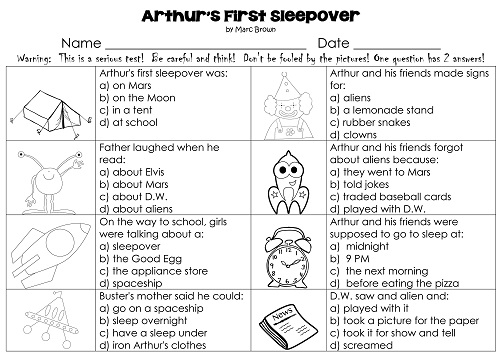