Book links take you to Amazon. As an Amazon Associate I earn money from qualifying purchases.

Children best learn life lessons when they are taught through stories and characters that they do not have trouble relating to. This is why it is very common for children’s storybooks to feature protagonists and characters that are made palatable for the younger audience. The Henry & Mudge series by Cynthia Rylan takes this philosophy into account, in its effort to teach young readers about love, loyalty, and friendship. If you are looking for an engaging and interesting read for your kid, then you would do well by introducing them to these lovable and relatable characters.

Before we go into detail the books of the Henry & Mudge series, let us first learn about the wonderful woman who is behind this highly successful franchise.

Cynthia has successfully penned more than a hundred books for children, the most popular of which are the books in the Henry & Mudge collection. Other notable works include titles in the Annie and Snowball and the Mr. Putter and Tabby Series. Her book entitled Missing May has also claimed the Newbery Medal.

Cynthia herself has an unparalleled love for the furry kind, herself being the fur-mother of two lovely cats. In her personal website, she confesses that a good number of her pets have appeared on her book. Her love for animals is what makes the Henry & Mudge series a rousing success. owing to the fact that the books are written by an author who fully understand the relationship that can rise with a human and his beloved fur friend! 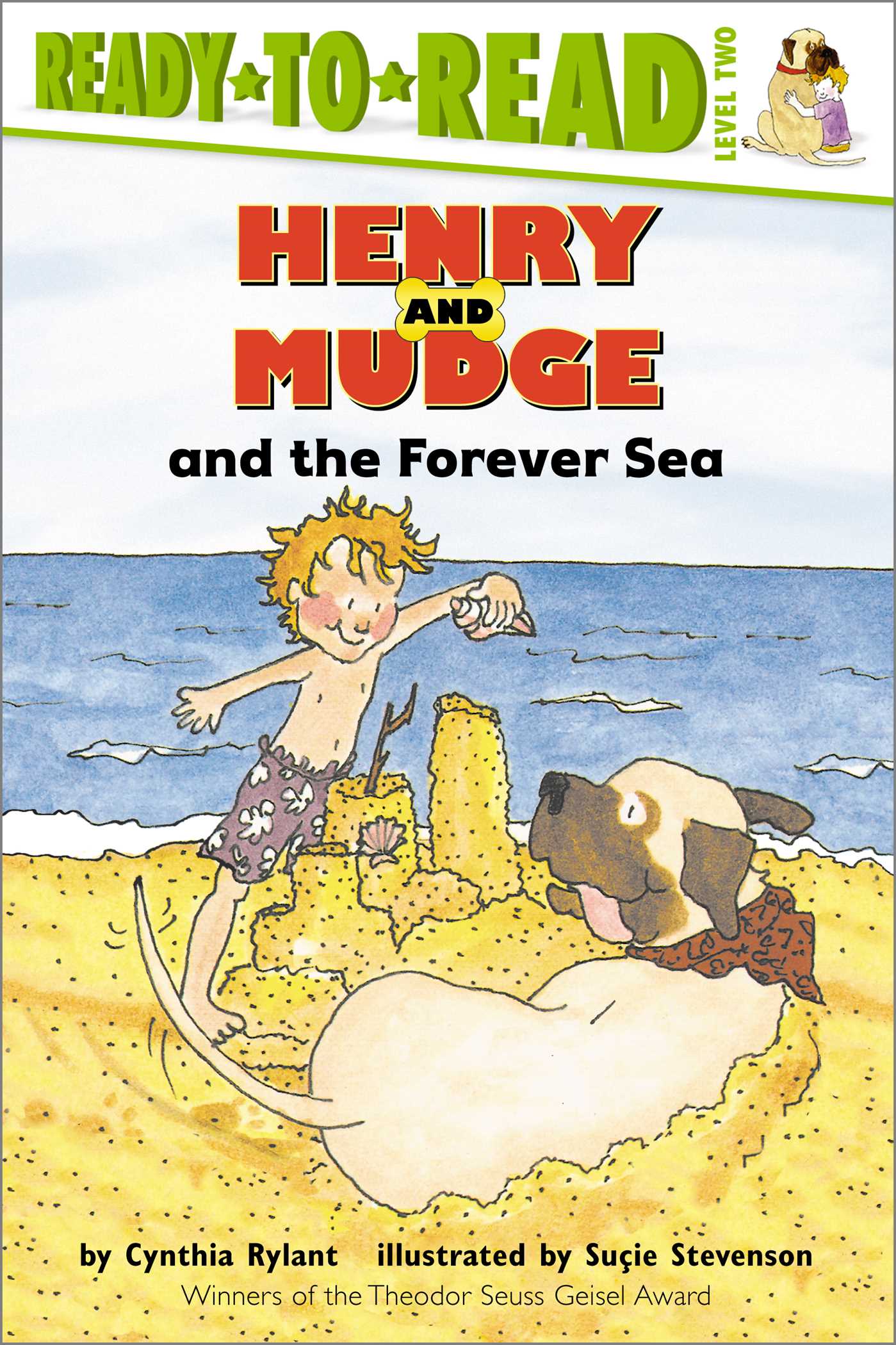 With the help of esteemed publisher Simon & Schuster, Cynthia Rylant introduced the children readers’ world to two very lovable characters: Henry, a young boy, and Mudge, his faithful pet. Throughout the titles in the collection, readers are able to join these two protagonists in different adventures, from which they pick up valuable life lessons.

Henry is a young boy who is curious, imaginative, and highly relatable to the young readers. In the pages of the book, Henry experiences different situations that teach him valuable lessons about relating to others and developing his view of his young world. While these situations seem to frazzle our young hero during the start of every book, this lovable young boy is able to pull through his different experiences with a more advanced understanding of his surroundings.

Of course, Henry could not possible pull through these life situations without the help of his loyal companion, Mudge. Mudge is a 182-pound English Mastiff who escorts the little boy in the different adventures that he comes across. His best feature: In addition to his fluffy frame, Mudge has a unique characteristic that will endear him to all dog lovers: He talks! This makes him the best guide for the little boy, helping and inspiring the young hero to pull through the adventures and misadventures that he faces.

Henry And Mudge’s Fun and Exciting Adventures and Misadventures

The different book in the Henry & Mudge collection focus on different experiences that series’ young readers may find themselves in. This is the author’s way of sharing valuable lessons that children usually need in order to develop their own views of the world. Do not be fooled, these books are treats to adults, too! Henry and Mudge – and the stories that they find themselves in – truly appeals to a wide set of readers, from younger ones who are starting to discover their interest for written works to adults who need to be reminded of core life values. 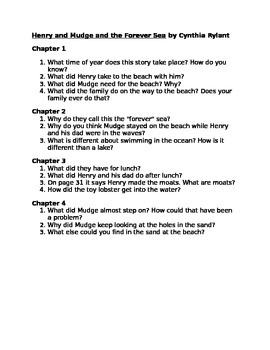 “Henry & Mudge: The First Book” is perhaps the most notable among the titles in this collection. This is mainly due to the fact that this is the book that introduced the characters that the world has grown to love. This title focuses on the loneliness that Henry felts upon finding himself in a street where there are no other children. Of course, Mudge, our lovable Mudge, came to his rescue, offering the young boy a friendship and companionship like no other.

Henry & Mudge readers also love the last release from the series entitled “Henry and Mudge and the Big Sleepover”. In contrast with the first book, where the two characters undertook an experience as a pair, this title focuses on our protagonists’ relationship and interaction with the other kids in their world. The story happens during a sleepover Patrick’s house. They had all the essentials that they need to enjoy the night, but knowing Henry and Mudge, there are also misadventures that almost caused all the kids to lose sleep! 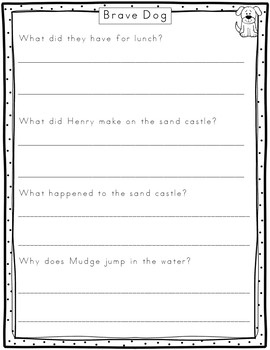 Off the Page Adaptation

Due to the fact that the Henry & Mudge series is a huge hit, a leading USA-based theatre group decided to pick the story up and see how it will fare on the big stage. The book was translated into an off-Broadway musical entitiled “Henry and Mudge” on December 2006.

Of course, the play features our favorite characters, Henry and Mudge, played by Joseph A. Morales and Todd Buonopane respectively. The musical delighted audiences of all ages with live retelling of different adventures that the two main characters experience together. Much like the books in the series, the on-stage adaptation focuses on teaching the values of love and loyalty to a younger set of audience. Additional character also appeared onstage, including Annie and Henry’s Mom and Dad.

The musical adaptation of Henry & Mudge focused on the difficulties that Henry faced when his family moved from the big city to the country. In addition to missing Annie, his cousin, Henry also had trouble in finding playmates in their new place. This is when he discovered his unique connection with Mudge – a connection that was threatened when Annie came for a visit.

Much like the books, the musical successfully explains the concepts behind companionship, friendship, loyalty, and love. Needless to say, the production was a hug hit for the young and older audiences alike, especially for those who grew up reading and learning from the Henry and Mudge series.

Henry And Mudge And The Forever Sea PDF Free Download