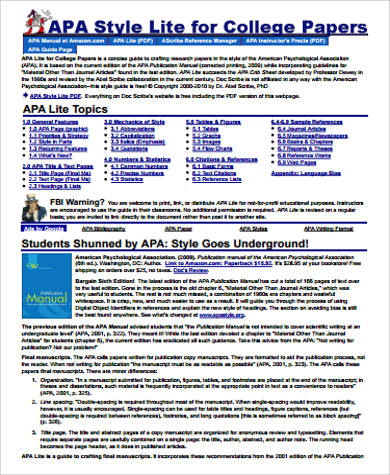 As the backing duo for singer Tony Orlando, Dawn was among the biggest pop acts of the '70s. Vocalists Telma Hopkins and Joyce Vincent (later Joyce Vincent-Wilson) got together in Detroit during the late '60s and made a profitable living as session singers, most often for the Motown label (though Hopkins' highest-profile gig was delivering the line 'shut your mouth' on Isaac Hayes' 'Shaft'). There is some dispute as to how exactly Dawn hooked up with Orlando, or just how many of the group's early singles Hopkins and Vincent actually performed on. The first single credited to Dawn, 1970's 'Candida,' featured lead vocals by Orlando, but he wasn't credited because of his job with a music publishing company owned by a different label; the moniker Dawn was actually chosen because it was the name of one of the producers' daughters. Hopkins and Vincent may have sung on the backing track, or it may have featured different, anonymous vocalists, after which Orlando chose Hopkins and Vincent to be Dawn upon hearing their demo tape. In either case, Orlando didn't actually meet Hopkins and Vincent until after their second big hit, 'Knock Three Times,' established Dawn as a viable act and created demand for a tour. At any rate, the group continued to notch significant hits, with 1973's 'Tie a Yellow Ribbon Round the Ole Oak Tree' ranking as far and away the biggest. In 1974, the trio got their own variety show on CBS, which ran until 1976; by that time, the hits had begun to dry up and Orlando -- wanting to straighten out his personal life -- announced his retirement in 1977. Dawn attempted to continue their recording career without Orlando, but it soon became apparent that they wouldn't be able to attract much of an audience and they moved on to other things. Vincent-Wilson resumed her career as a session singer in the Los Angeles area, and later recorded with her sister Pam Vincent. Hopkins, meanwhile, had been bitten by the acting bug after her stint on the variety show; she became a successful sitcom actress, serving as a regular on shows like Bosom Buddies (1980), Gimme a Break (1984-1987), and Family Matters (1989-1993), plus numerous guest spots on other shows. Dawn also reunited with Orlando for several tours beginning in 1988, and performs regularly at Orlando's theater in Branson, MO.

Dawn offers a comprehensive portfolio of ingredients and supplies to complement our portfolio of manufactured bakery mixes, fillings, icings, glazes and frozen baked goods. Ready-to-Sell & Ready-to-Finish Bakery Products. DAWN protects women and children from domestic abuse, providing shelter, support and empowerment so they can build secure and happy lives. We lead our community toward the vision of a violence-free future by sharing our expertise and educating people to recognize, respond to and prevent violence.