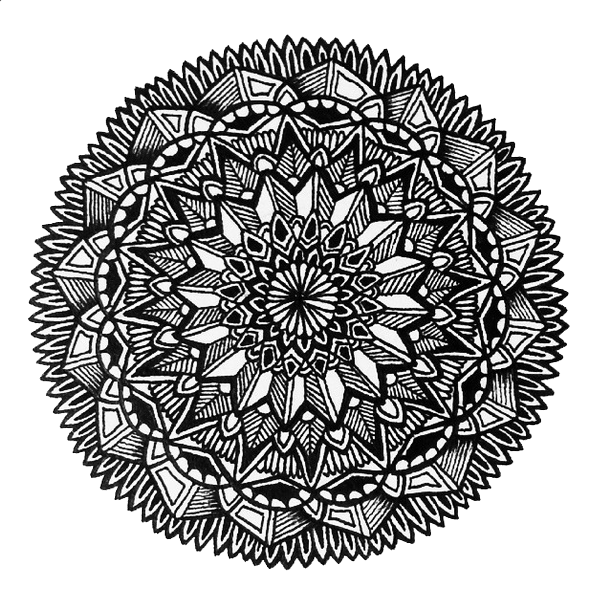 Aspiring to win the science fair with a project that proves that cupcakes are good for you, Alexis finds her ambitions challenged by her crush's association with another girl and a cupcake order for a mean girl's sweet sixteen. 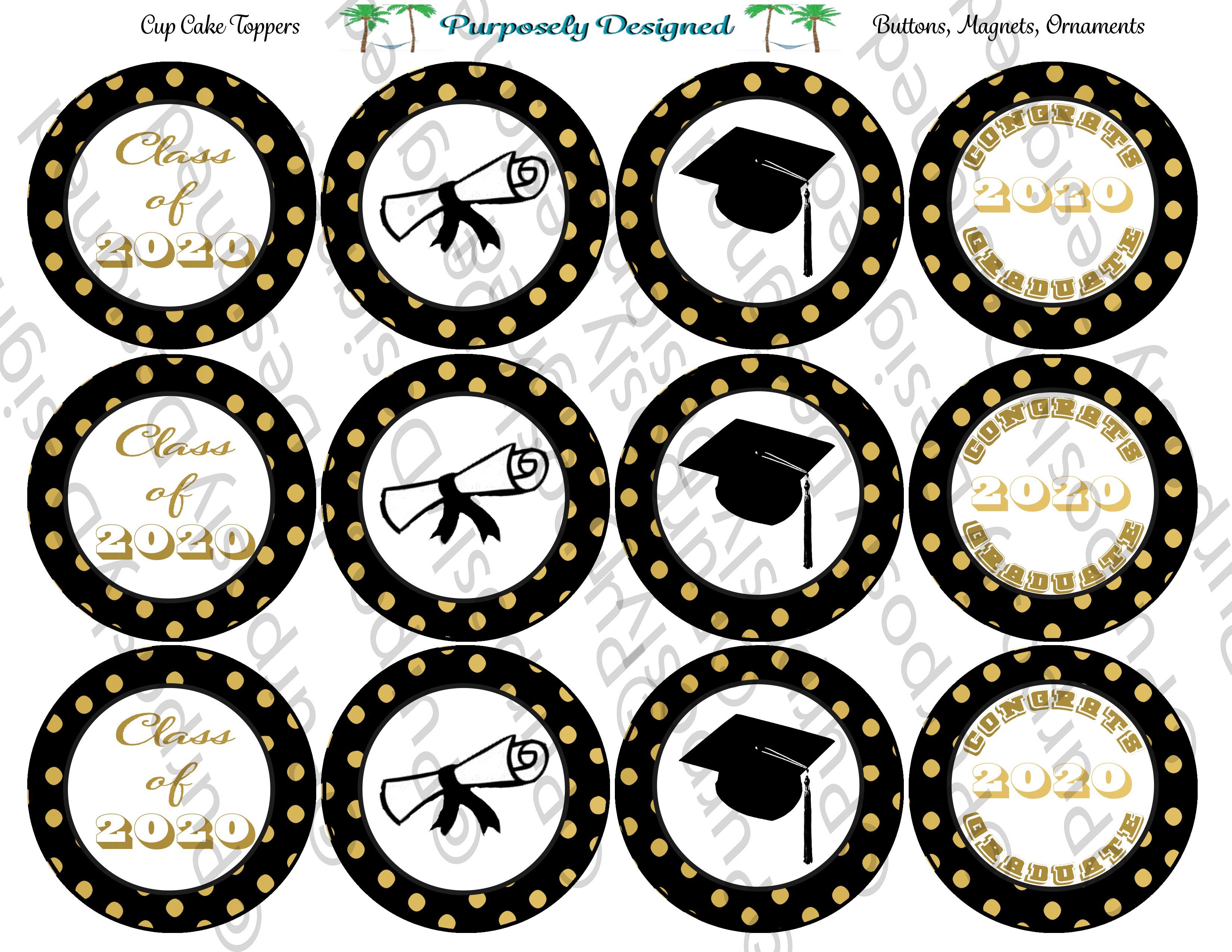 Science whiz Alexis is out to prove that cupcakes are healthy in the latest addition to the Cupcake Diaries series. Alexis thinks she has the perfect project to win the Science Fair—she’s going to prove that cupcakes are good for you! But all thoughts of the school competition go out the window when she spots her crush walking home with another girl. Maybe she should have whipped up a love potion instead! Meanwhile, the girls are challenged to make rock and roll cupcakes for Martine Donay’s sweet sixteen—and she is anything but sweet! Cupcakes with black icing, anyone?

Water Is Water: A Book About the Water Cycle by Miranda Paul

The Big Adventure of a Little Line by Serge Bloch

The Story of Diva and Flea by Mo Willems

Ada Byron Lovelace and the Thinking Machine by Laurie Wallmark

Firefly July: A Year of Very Short Poems by Paul B. Janeczko

Meanwhile, Back at the Ranch by Anne Isaacs

Those Darn Squirrels and the Cat Next Door by Adam Rubin

Once Upon an Alphabet: Short Stories for All the Letters by Oliver Jeffers

Star Stuff: Carl Sagan and the Mysteries of the Cosmos by Stephanie Roth Sisson

Moldylocks and the Three Beards (Princess Pink and the Land of Fake-Believe Series #1) by Noah Z. Jones

My Heart is Laughing by Rose Lagercrantz 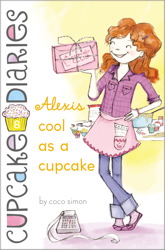 Written and Drawn by Henrietta: TOON Level 3 by Liniers

Hillary Rodham Clinton: Some Girls Are Born to Lead by Michelle Markel

Weekends with Max and His Dad by Linda Urban

Elvis: The Story of the Rock and Roll King by Bonnie Christensen

Gingerbread for Liberty!: How a German Baker Helped Win the American Revolution by Mara Rockliff

The House That Jane Built: A Story About Jane Addams by Tanya Lee Stone

Lillian's Right to Vote: A Celebration of the Voting Rights Act of 1965 by Jonah Winter

Mesmerized: How Ben Franklin Solved a Mystery That Baffled All of France by Mara Rockliff

My Story, My Dance: Robert Battle’s Journey to Alvin Ailey by Lesa Cline-Ransome

One Plastic Bag: Isatou Ceesay and the Recycling Women of the Gambia by Miranda Paul

Oskar and the Eight Blessings by Richard Simon & Tanya Simon

What the Dinosaurs Did Last Night by Refe Tuma & Susan Tuma