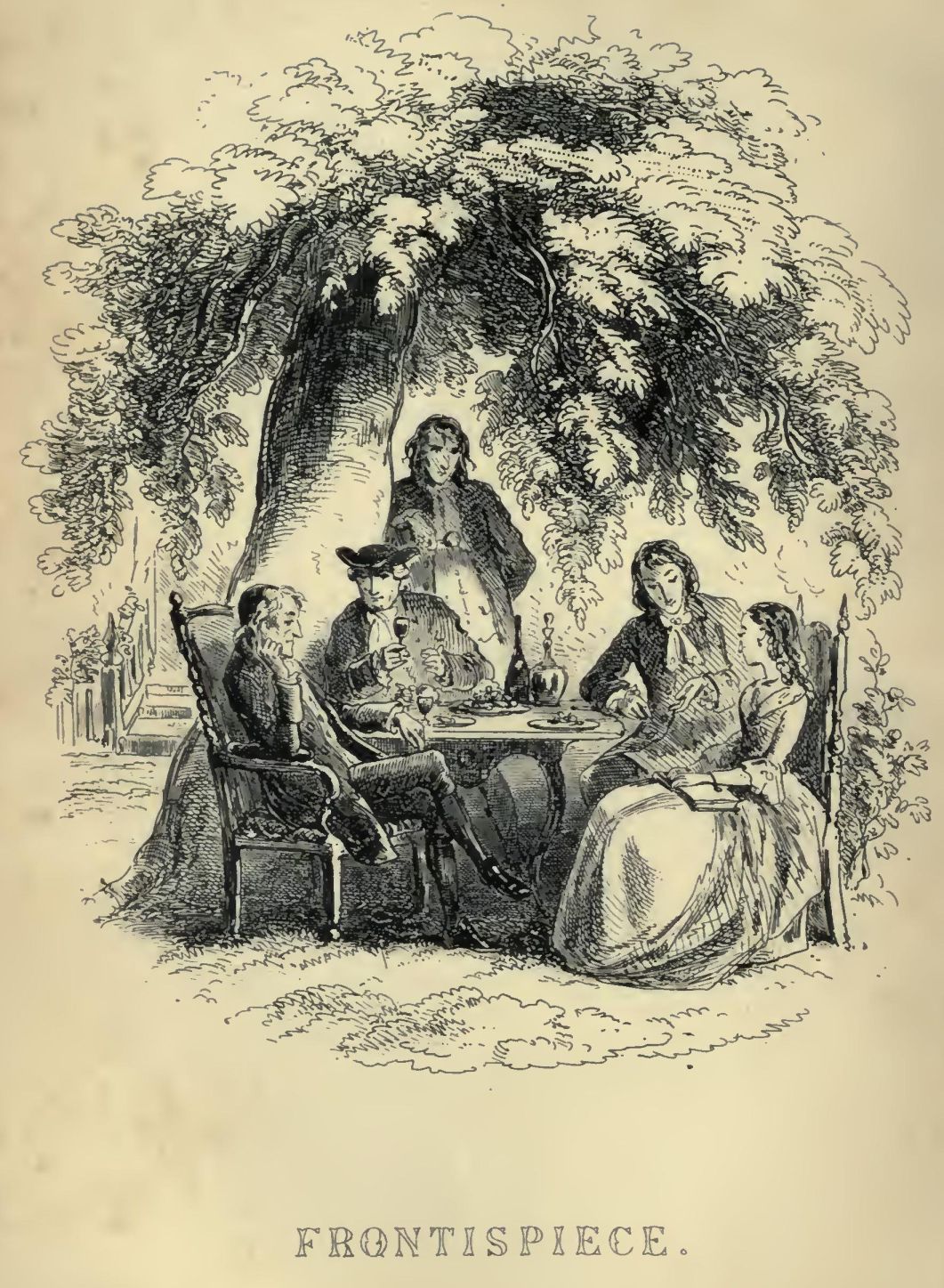 He was the best of dogs... He was the worst of dogs... It was the age of invention... It was the season of surprise... It was the eve of supa sadness... It was the dawn of hope... Dog Man, the newest hero from the creator of Captain Underpants, hasn't always been a paws-itive addition to the police force. While he can muzzle miscreants, he tends to leave a slick of slobber in his wake! This time, Petey the cat's dragged in a tiny bit of trouble -- a double in the form of a super-cute kitten. Dog Man will have to work twice as hard to bust these furballs and remain top dog!

Howl with laughter with Dog Man, the internationally bestselling series from Dav Pilkey, the creator of Captain Underpants! George and Harold have created a new breed of justice -- one that is part dog, part man, and ALL HERO! With the head of a dog and the body of a human, this heroic hound digs into deception, claws after crooks, rolls over robbers, and scampers after squirrels. Will he be able to resist the call of the wild to answer the call of duty? Dav Pilkey's wildly popular Dog Man series appeals to readers of all ages and explores universally positive themes, including empathy, kindness, persistence, and the importance of being true to one's self.

The THIRD book in the outragously funny series from Dav Pilkey!Dog Man, the newest hero from the creator of Captain Underpants, is still learning a few tricks of the trade. If only the Chief would throw him a bone every once and a while... Dog Man needs to dry up the drool, dust away the dander, and roll out of the refuse if he's going to impress the Chief, and he needs to do it fast! Petey the cat is out of the bag, and his criminal curiosity istaking the city by storm. Can the canine crime biter unleash justice on this ruffian in time to save the city, or will Petey get away with the purrfect crime?

Dog Man Brawl of the Wild From the Creator of Captain Underpants Dog Man 6 Book Review:

The heroic hound is send to jail in the sixth Dog Man book from worldwide bestselling author and artist Dav Pilkey.

When Big Dog and Little Dog mistake a skunk for a black and white kitty, they end up with a smelly surprise

Howl with laughter with Dog Man, the internationally bestselling series from Dav Pilkey, the creator of Captain Underpants! Petey the Cat is out of jail, and he has a brand-new lease on life. While Petey's reevaluated what matters most, Li'l Petey is struggling to find the good in the world. Can Petey and Dog Man stop fighting like cats and dogs long enough to put their paws together and work as a team? They need each other now more than ever -- Li'l Petey (and the world) is counting on them! Dav Pilkey's wildly popular Dog Man series appeals to readers of all ages and explores universally positive themes, including empathy, kindness, persistence, and the importance of being true to one's self.

For Whom the Ball Rolls

Howl with laughter with Dog Man, the #1 New York Times bestselling series from Dav Pilkey, the creator of Captain Underpants!

Howl with laughter with Dog Man, the internationally bestselling series from Dav Pilkey, the creator of Captain Underpants! Dog Man is still learning a few tricks of the trade. Petey the cat is out of the bag, and his criminal curiosity is taking the city by storm. Something fishy is going on! Can Dog Man unleash justice on this ruffian in time to save the city, or will Petey get away with the purr-fect crime? Dav Pilkey's wildly popular Dog Man series appeals to readers of all ages and explores universally positive themes, including empathy, kindness, persistence, and the importance of being true to one's self.

'When a new bunch of baddies bust up the town, Dog Man is called into action -- and this time he isn't alone. With a cute kitten and a remarkable robot by his side, our heroes must save the day by joining forces with an unlikely ally: Petey, the World's Most Evil Cat. But can the villainous Petey avoid vengeance and venture into virtue?'--Provided by publisher.

Super Diaper Baby 2 The Invasion of the Potty Snatchers 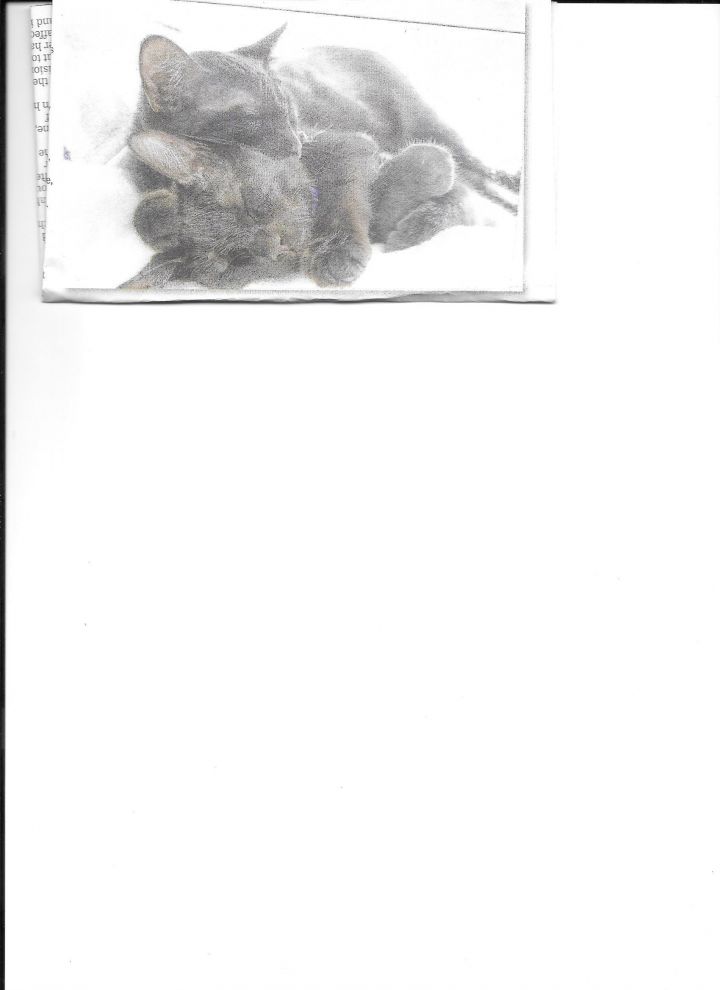 THE BABY IS BACK! Dav Pilkey's pint-sized powerhouse returns for another amazing adventure! Now in paperback with a shiny foil cover! George and Harold (the co-stars of the enormously popular Captain Underpants series) are in big trouble again! Their mean principal, Mr. Krupp, has had it with their comic books. But the boys aren't giving up, and they decide to create an all-new epic novel about a subject they've never tackled before! Dr. Dilbert Dinkle started his career as an ordinary, everyday evil genius/inventor/bank robber. But when he awakens one day transformed into a walking, talking puddle of pee, he vows to destroy every toilet in town. Will the devious Dr. Dinkle and his conniving cat, Petey, ruin restrooms for the rest of us? Or could this be a job for the death-defying duo of Super Diaper Baby and Diaper Dog?

There’s a new pet in town: Stick Cat! Perfect for fans of the Big Nate, Diary of a Wimpy Kid, Timmy Failure, and Stick Dog books, Stick Cat features Tom Watson’s trademark combination of laughs, adventure, and hilarious stick-figure drawings. It’s a big day in the big city for Stick Cat and his best friend, Edith. There are treasures to hunt, songs to sing, pigeons to catch, and naps to take. But way up on the twenty-third floor, danger lurks just around the corner. Terrible noises and violent crashes trap a desperate man in the building across the alley. Stick Cat will need to navigate his way across the alley—and around Edith’s peculiar ways—to attempt a rescue. Stick Cat’s high-wire act is sure to please cat lovers and Stick Dog fans everywhere—even reluctant readers.

Cat Kid Comic Club is back in session in this groundbreaking graphic novel narrative by Dav Pilkey, the worldwide bestselling and award-winning author and illustrator of Dog Man. Flippy, Molly, Li'l Petey, and twenty-one baby frogs each have something to say. Naomi and Melvin don't see eye to eye and Poppy perceives the world differently than her siblings. Will the baby frogs figure out how to work together and appreciate one another's point of view -- both inside and outside the classroom? The shenanigans are nonstop and the baby frogs' minicomics are funny and full of heart. Creating stories within a story, author and illustrator Dav Pilkey uses a variety of techniques -- including acrylic paints, colored pencils, Japanese calligraphy, photography, collage, gouache, watercolors, and much more -- to portray each frog's perspective. The kaleidoscope of art styles, paired with Pilkey's trademark storytelling and humor, fosters creativity, collaboration, independence, and empathy. Readers of all ages will relish this joyful graphic novel adventure.

Bo and the other unicorns learn about dragons at school, but they have never seen them before. That is, until now! A blanket and a pair of glasses go missing from school, and the clues lead to the dragon caves! Will they meet a scary creature there? Or will they make a brand-new friend?

A blend of oral history and memoir with a good dose of quirky humor, Tar Heel Traveler: New Journeys Across North Carolina is a celebratory look at the people and places of North Carolina. WRAL-TV reporter Scott Mason—the Tar Heel Traveler—profiles colorful characters and out-of-the-way places. The sequel consists of all new material and showcases twenty-five of Mason’s most memorable television stories along with the amusing stories behind each.

Two kings, a fox and a raccoon, become embroiled in a race to build the highest stockpile of weapons until a strong wind threatens to topple the piles and makes them both fearful of the consequences.

This is the second annual edition of the Long List Anthology. Every year, supporting members of WorldCon nominate their favorite stories first published during the previous year to determine the top five in each category for the final Hugo Award ballot. Between the announcement of the ballot and the Hugo Award ceremony at WorldCon, these works often become the center of much attention (and contention) across fandom. But there are more stories loved by the Hugo voters, stories on the longer nomination list that WSFS publishes after the Hugo Award ceremony at WorldCon. The Long List Anthology Volume 2 collects 18 fiction stories from that nomination list, along with 2 essays from the book Letters to Tiptree that was also on the nomination list, totaling over 500 pages of fiction by writers from all corners of the world. Within these pages you will find a mix of science fiction and fantasy and horror, the dramatic and the lighthearted, from android caretakers to Lovecraftian romances, from adventures to quests and more. There is a wide variety of styles and types of stories here, and something for everyone. The stories included are: 'Damage' by David D. Levine 'Pockets' by Amal El-Mohtar 'Today I Am Paul' by Martin L. Shoemaker 'The Women You Didn't See' by Nicola Griffith (a letter from Letters to Tiptree) 'Tuesdays With Molakesh the Destroyer' by Megan Grey 'Wooden Feathers' by Ursula Vernon 'Three Cups of Grief, By Starlight' by Aliette de Bodard 'Madeleine' by Amal El-Mohtar 'Neat Things' by Seanan McGuire (a letter from Letters To Tiptree) 'Pocosin' by Ursula Vernon 'Hungry Daughters of Starving Mothers' by Alyssa Wong 'So Much Cooking' by Naomi Kritzer 'The Deepwater Bride' by Tamsyn Muir 'The Heart's Filthy Lesson' by Elizabeth Bear 'Grandmother-nai-Leylit's Cloth of Winds' by Rose Lemberg 'Another Word For World' by Ann Leckie 'The Long Goodnight of Violet Wild' by Catherynne M. Valente 'Our Lady of the Open Road' by Sarah Pinsker 'The Pauper Prince and the Eucalyptus Jinn' by Usman T. Malik 'The Sorcerer of the Wildeeps' by Kai Ashante Wilson

The first five books of the popular Captain Underpants series are collected here in a boxed set of heroic adventures and dastardly bad guys.